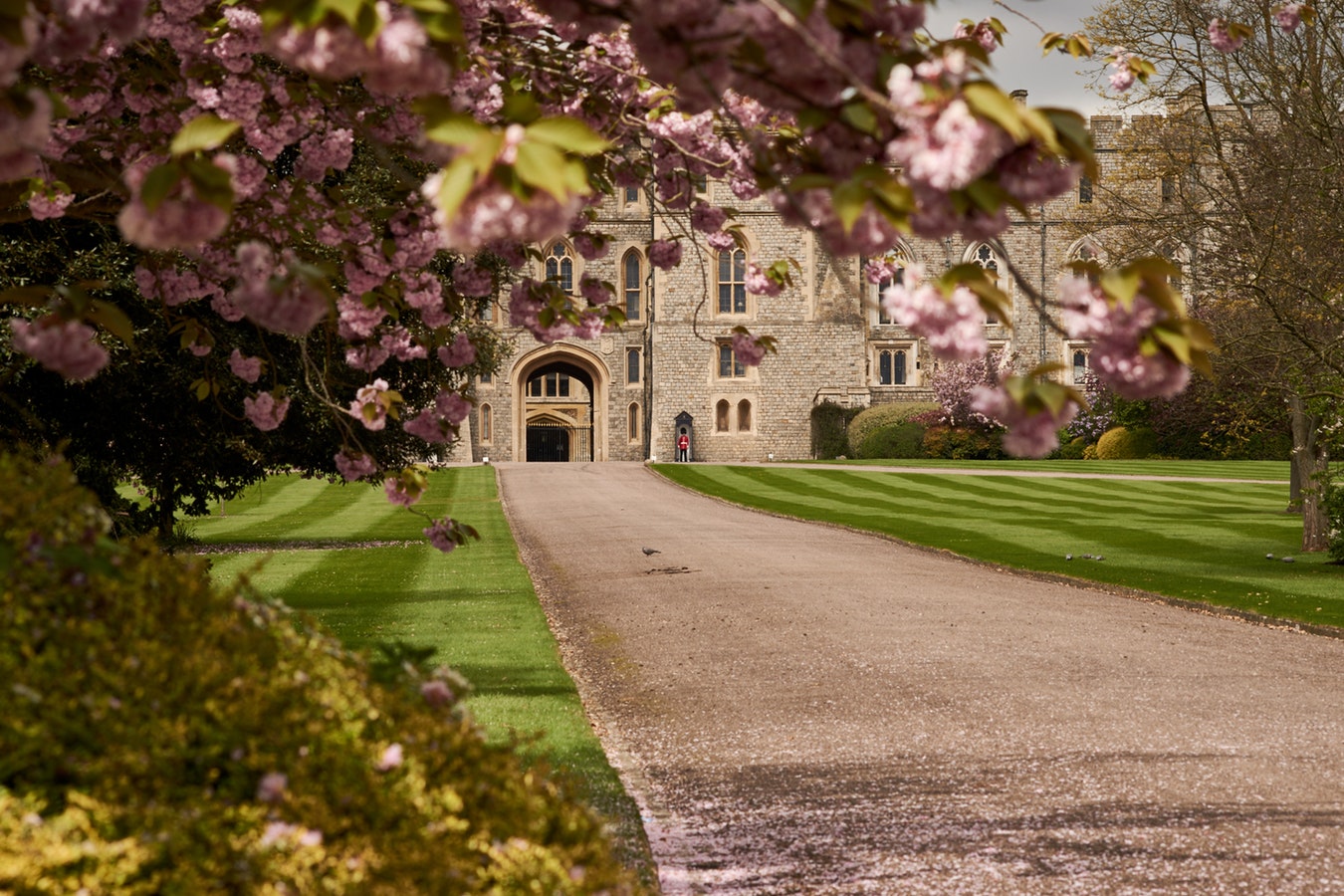 Are you a fan of architecture? Are you interested in history? If so, the UK is a great place for you. England is a place with rich history in general and there is no surprise that there are tons of really old and beautiful buildings. One type of houses are the so called stately houses that really stand out from the rest. They are mainly found in the countryside and they were used by the gentry to relax and enjoy some time out of big cities. So, let’s take a trip through time and go back in time for quite a few years. Take a look at the top five stately homes that you can actually visit in England.

This is the only property of this kind in the UK that has the title of Palace but isn’t Royal. This homestead is the principal residence of the Dukes of Marlborough and it also protected by the UNESCO World Heritage Site. This is the house where Winston Churchill was born and it is now open to public. You would need more than a day to check this whole place out. It is a prime example of the English Baroque architecture and there is even a lake near it where you can have your perfect picnic.

Chatsworth House has been one of the most favorite country houses in the UK at least a dozen of times. 300,000 people come there every year for a visit. Oh and this figure stands for the garden only. Not for the actual house. The house has 126 rooms but only 20 are open to public. They are nonetheless, large, impressive and richly decorated. There are three on site restaurants and one of them specializes in afternoon tea. Now that’s a must if you ever visit this place. If you want to feel like a Lord, you have to live like a Lord and drink that premium afternoon tea. Chatsworth House is a true example of a stunning stately home. No doubt about it.

Here we have another house that has something to do with Winston Churchill. Winston and his wife Clementine purchased this place in 1922 and after Winston died, his wife presented it to the National Trust. They are the owners today. While this house isn’t as grand as some other stately homes, it is a true gem simply because Churchill lived there. Him and his wife transformed this place during their time there.

This place is in the heart of Nottinghamshire and it is most famous for being the home of noted British poet Lord Byron. In the first place, this was a religious building, home to numerous Augustinian monks. But, King Henry VIII disbanded the Catholic houses which included the monasteries and the Abbey was given to the Byron family. Lord Byron moved in here but the place needed serious renovations. He tried to repair it and he did to some extent. It is rich in art pieces and you won’t regret visiting it.

Apsley House is not so huge but it is impressive. There is no question about that. It stands on Hyde Park Corner and it is safe to say that it is in the heart of London. Dukes of Wellington lived there and it is a really great example of an aristocratic town house. Truth be told, it is still occupied by the Dukes of Wellington. Fortunately, a huge part of it is open to public. It has an awesome collection of art and most of it was collected as the spoils of war.

Take a trip through time, witness history in these homes, you won’t regret it. England is a truly magnificent place.